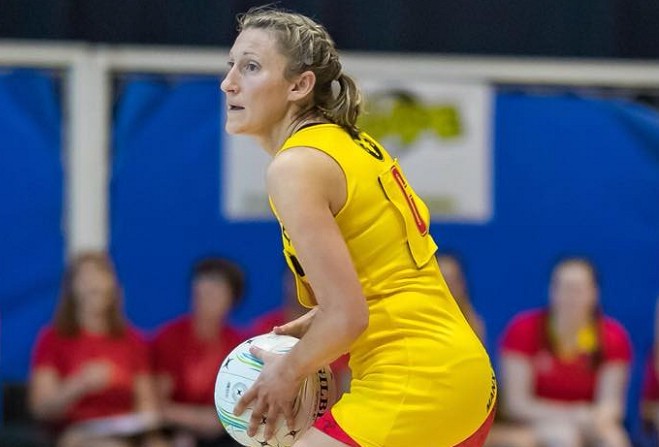 In seven days time, the Netball Europe Open Challenge tournament will get underway at the familiar surroundings of the NSC.

Last year, the Isle of Man senior team made its debut at international level in this very competition, going on to achieve a second-place finish.

Teams from the Republic of Ireland, Gibraltar, the Cayman Islands, Israel, United Arab Emirates and a UK Armed Forces side will all be competing for the crown.

The annual championship has been hosted by numerous countries in the past, including England, Gibraltar and Malta.

This will be the first time ever that an international netball tournament will be hosted on the Isle of Man, however, with four days of matches scheduled.

Manx Rams captain Ashley Hall, who enjoyed a successful season as her Ballasalla A outfit won the Newfield Premier Division, says the national squad is excited to take to the court in their opening match against Israel a week today.

But she knows they can't afford to be complacent after a fantastic maiden appearance 12 months ago.

Both Hall and vice-captain Vivia Stawna - who also lifted silverware in the domestic campaign with cup winners Simcocks Red - spoke to Manx Radio Sport as the Open Challenge draws ever closer: