On Air The Morning Show Marc Tyley | 9:30am - Noon
Mcfly - Room On The 3Rd Floor Download 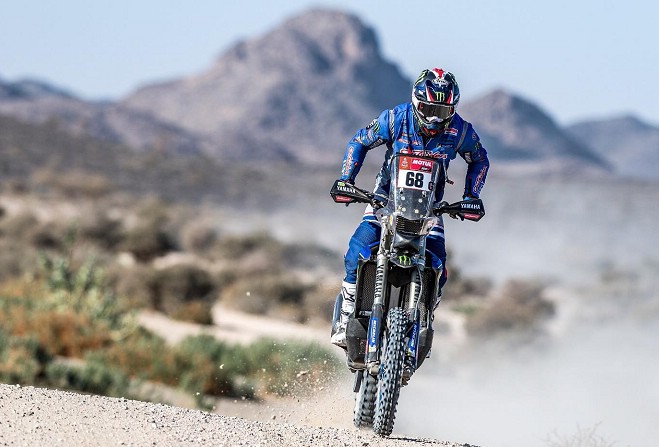 End of Stage 3 sees McCanney and Knight climb in rankings

Manxman Jamie McCanney is climbing his way up the leaderboard in the Dakar Rally.

The end of stage 3 sees him in 37th place, seven spots higher than the previous day.

A full list of results can be found here.