Manx Shield winners to be crowned in this weekend's rugby 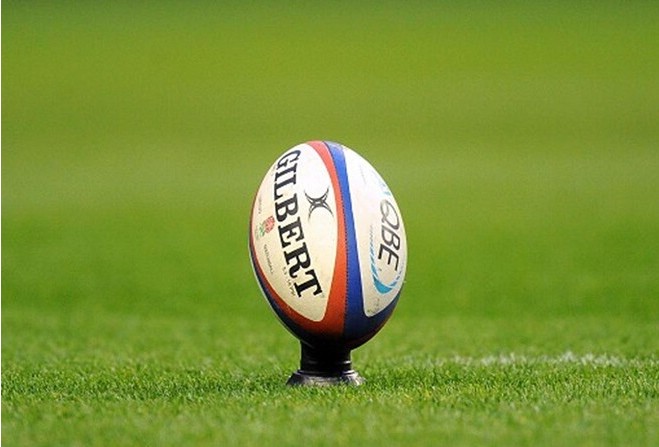 Douglas are 8th in North One West and this weekend they head for 11th place Broughton Park. Douglas won 39-7 at Port-e-Chee and Broughton Park’s home form has been patchy to say the least which will give Douglas cause for optimism. Douglas also welcome back prop Simon Hodinott who has been out for what seems like years with a leg injury. He will make a difference in tight and loose play.

Vagas kick off their promotion play offs this week with a trip to Oswestry in deepest darkest Shropshire. They're in a four team mini-league with the winners securing promotion. Vagas finished second in the earlier phase of the competition but did lose 24-22 in their earlier trip to Shropshire. They won't fancy this trip but know that a win away from home will give them a flying start. No changes likely to the squad for this game.

Vagabonds Ladies join Douglas on the road at Broughton Park this week, giving Manchester a very Manx flavour. Vagas and “BP” have almost identical playing records with BP just gaining the placing by virtue of their better points difference. This promises to be a close game with potentially a top three finish on offer to the winners. The home leg finished in a 19-19 draw.


Manx Shield winners to be crowned

After a false start a couple of weeks ago, Douglas Celts are set to be crowned Manx Shield champions this Saturday when they take on Emerging Nomads at Port-e-Chee. The game is down as a “double header” which means that their first meeting on the competition was postponed and the championship points for both games are up for grabs this week. The incentive for Douglas being that if they draw or better, they will be confirmed as the Shield winners this season and peter Martin of the Manx Executive Committee will be attending together with the Manx Shield in the event that Douglas get the points they need.

It would of course be rude to dismiss Emerging Nomads. Form both current and previous however all points towards a Douglas win. They've beaten Nomads’ first team three times this season, not to mention two wins against Ramsey. The Celts are in pole position for a Shield and Manx Cup double which hasn't been done since 2001 and this will be the first step toward it.

The Douglas side is based around its front five which will sap the life from the best of scrums. Rob Todd at eight is real threat with the ball in hand and a finisher like Charlie Henthorn at full back means that there’s always some extra pace lurking around. Nomads’ skipper Mike Quayle may have one or two extra bodies available this week and while they'll all give 100% this has a Douglas win written all over it.

In another double header, just over the road at QE2 Western Vikings take on Ramsey B. Vikings have a nucleus of a squad but are just short some depth. Jack and Harry Goodwin, Liam Sweeney, Ashley Howard, Harry Dawson, Ollie Creasey and Danny Howard are players you can build a team around but those seven need to double in number. Ramsey manager Mike Caine has also been struggling with player numbers however in recent weeks, things appear to have picked up a little. Youngsters Magnus Black, Alex Macmillan and Tom Kaneen are keen and mixed with some older heads, they may prove a challenge. This could well be close but Vikings will start as favourites.