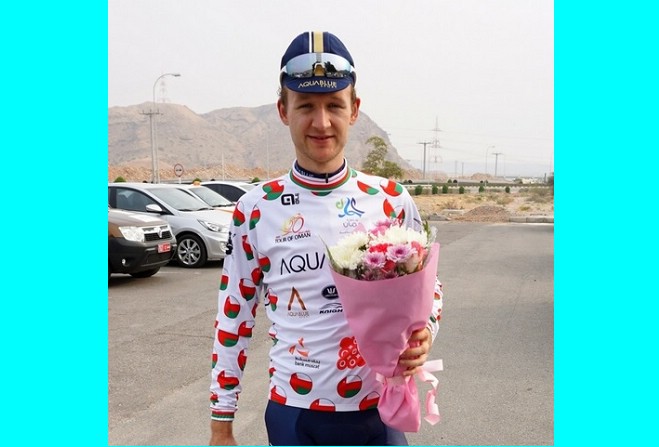 It's been confirmed Aqua Blue Sport rider Mark Christian will compete at Isle of Man Cyclefest.

He will compete in the Gran Fondo and the Storm the Tower Hill Climb.

He has made an impressive start to his season with strong rides at the Dubai Tour and the Tour of Oman.

Owen Dudley won both events last year and is back to defend his titles.

Others to look out for include Team Wiggins rider Nathan Draper and 2016 overall winner Elliot Baxter.