Marys on the verge of Premier League title 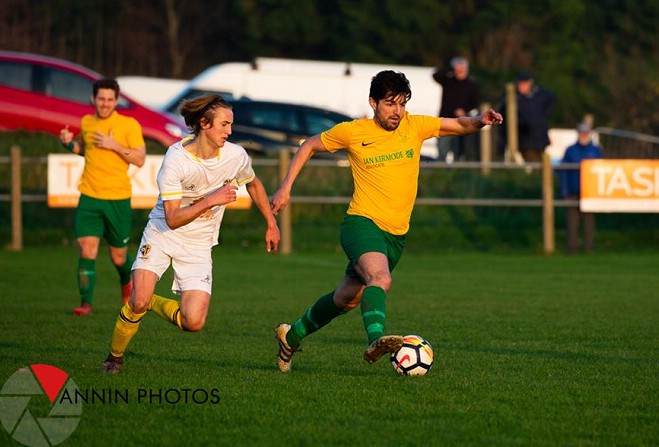 They know at least a point away to Douglas Athletic will be enough to guarantee them the Canada Life Premier League.

The Saints will win it, regardless of their result, if Peel fail to beat defending champions St Georges at home.

This will be the first time in nine years that someone other than Geordies will win the title.