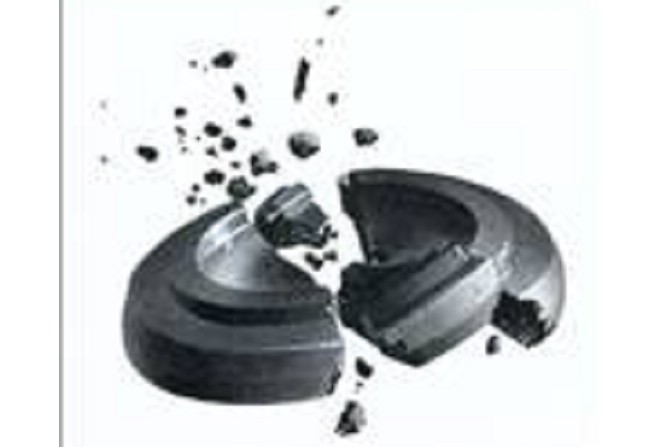 It needed a dramatic shoot-off between John Moore and Stan Cross to determine the winner of the Winter English skeet league (Class A) at Meary Veg on Sunday.

They were tied after the fourth and final round of the Cu Plas Callow competition at Santon with Moore pipping Cross to take the overall Class A title.

Moore also won the round with 49 out of 50, two shots clear of young shooter Michael Cross and Mark Riley.

There was also impressive shooting in B class with Alan Wade finishing clear on 48 points and also being the overall league winner.

In the round, Giulio Fabrizio was second on 45 points and John Kneen third on 40.

Finishing in third place in C class was George Noble on 30, in second place was colt Ted Davis on 38 but the winner on 39 was another colt Arran Wade. Davis also won C class overall.

Next week is the final round of the Cu Plas Callow Winter series Sporting league.