On Air Alex in The Afternoon Alex Brindley | 3:00pm - 5:30pm
Clean Bandit - Rather Be Download 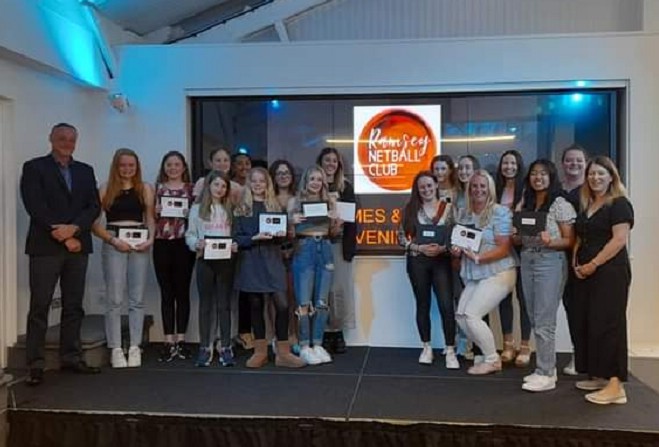 Ramsey Netball Club has rounded off a successful year with their annual awards ceremony.

This year, a new award was introduced for the player who most embodied the ‘Spirit of the Club’.

It was won by Reese Dalugdugan who has been a member of the club for almost a decade, joining after participating in Manx Youth Games Netball and now playing senior netball and volunteering as a coach helper at junior training sessions.

Most Players of Match

Spirit of the Club