Netball: Isle of Man up to 25th in world rankings 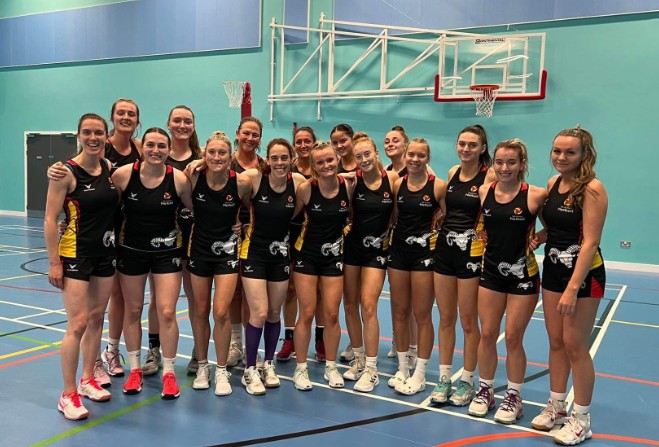 The Isle of Man has moved up into the top 25 netball nations in the world.

This week, World Netball has confirmed the latest global standings as of 3 November this year.

This included results from regional qualifying events for the 2023 Netball World Cup.

The Manx Rams have moved up one place from 26th to 25th in the world rankings.

It comes after the Island team finished fourth in the Netball World Cup Qualifiers (Europe) which took place in Glasgow, Scotland last month.

Competing in their first ever world cup qualifying campaign, the Rams enjoyed wins against Gibraltar and Republic of Ireland.

Elsewhere in the latest rankings, Australia and New Zealand sit first and second in the world respectively.

England moved up one place to third, above Jamaica; Wales, Scotland and Northern Ireland retained their places in ninth, tenth and twelfth respectively.

You can view the World Netball rankings HERE.