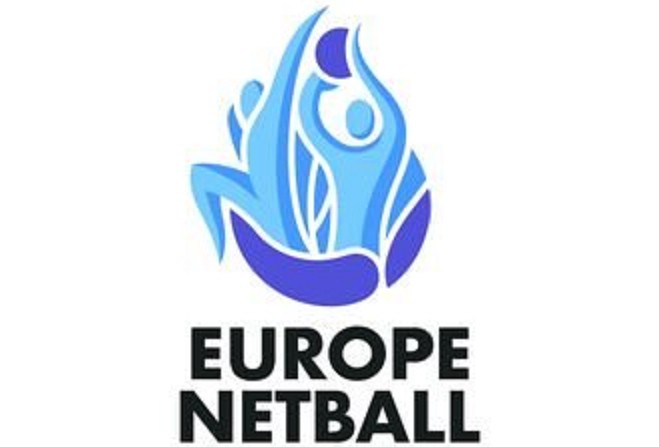 It's been a successful return to the international stage for the Isle of Man's senior netball squad.

The Manx Rams claimed silver in Gibraltar in the 2021 Netball Europe Open Challenge.

The home side took on hosts Gibraltar, UAE, Malta, and Switzerland, as well as 11th ranked Northern Ireland in a standalone ranking match.

A full list of the results can be found below:

Not only did the Isle of Man take the silver medal, squad captain Ashley Hall was awarded the coveted Player of the Tournament award - her second time receiving it out of the three Netball Europe Open Challenge's the senior side has competed in.

You can watch any / all of the matches back via the Netball Europe You Tube page.