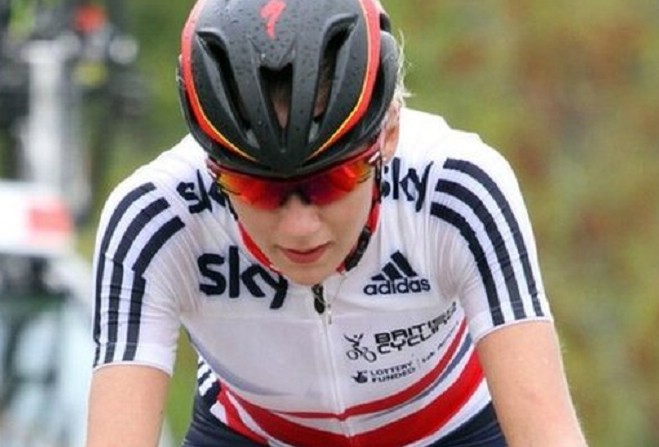 Three of the Island's top young cyclists have signed for new teams for the coming season.

He's set to move to Italy in the new year.

Drops Team Director Bob Varney says Anna is a rider they have been quietly monitoring all season, adding they feel confident she will flourish with a change of scene and the additional race days it will provide.

The 18-year-old spent much of last season focusing on her exams.

She says she's super excited to be given the opportunity to be a part of Drops next year.

Lizzie adds that she's really looking forward to getting stuck into the international race calendar and developing as a rider.