No Rest for the Wicked to begin this weekend 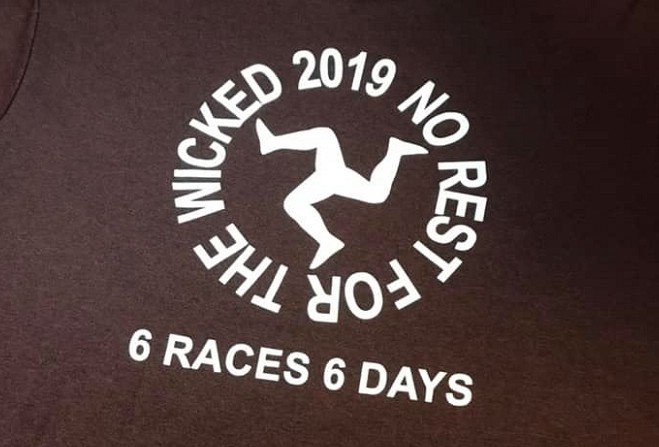 More than 100 local athletes will be starting to limber up in preparation for a mammoth running event starting this weekend.

'No Rest for the Wicked' involves six races in six days across the Island.

The event kicks off this Sunday morning at 9 o'clock (9 Aug) with the IOM Marathon and the Half Marathon following soon after at 9:30am, both of which get underway from Ballacloan Stadium in Ramsey.

In store for day two (Mon 10) is the Peel Hill race, registration for which is in the car park by the Kipper Factory.

Runners will be heading to Foxdale on day five (Thurs 13) for the Anna Maria Cutillo Foxdale 6-mile road race. Registration at Foxdale School.

And topping off the event will be the 7-mile Peel Trail, organised by Western Athletic Club. (Fri 14). Registration in the car park at the Kipper Factory.

Following the race will be the “No Rest for the Wicked” series presentation, which will be held at Peel Football Stadium.

All weekday races get underway at 7pm.

If you have entered the No Rest for the Wicked series you are automaically entered into the events above but you must register at each race to recieve your race number.