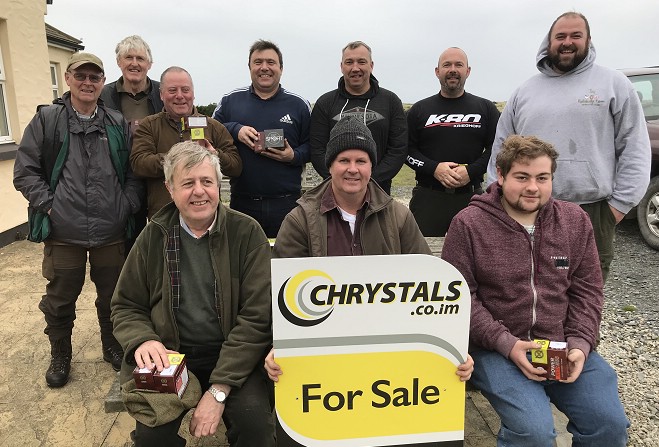 Two shots ahead of nearest rival

The final round of the Olympic Skeet league was held at the same time.

Dave Clague was the winner on 43, while James Bradley took second on 41.

On Sunday at Blue Point it's the sixth round of the English Sporting league.