Old Boys go in search of first points this term 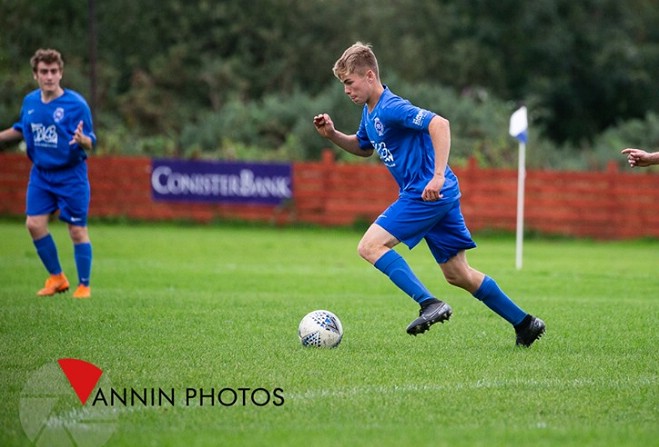 Domestic football matches this weekend will kick-off half an hour earlier due to the Isle of Man's FA Inter-League Cup game at the Bowl.

Cheshire are the visitors for the first-round fixture, which kicks off at 5.30pm tomorrow evening.

There's only one top-flight match, but a full programme of Division Two and combination fixtures.

Douglas Athletic will be hoping to register successive wins in the Canada Life Premier League after their 5-2 win at Pulrose last time out.

The Springfield Road outfit host an Old Boys side who are yet to get off the mark this season.

In the second tier, Foxdale are aiming to end the week as they started: on top of the JCK Division Two pile.

They travel to Governor's Athletic, who prevailed in a thrilling 4-3 victory away at Gymns last week.

However, it could be St John's or Ramsey Youth Centre in pole position at the start of play on Saturday, depending on the result of their match on Friday night.

Elsewhere, Braddan look to maintain their solid to the start to the season as they entertain Michael.

Two wins and a draw from their opening three games sees the Swans only separated from the top spot on goal difference.

Colby and Union Mills meet at Station Fields, Malew take on Douglas and District and Onchan face Gymns in the day's other matches.