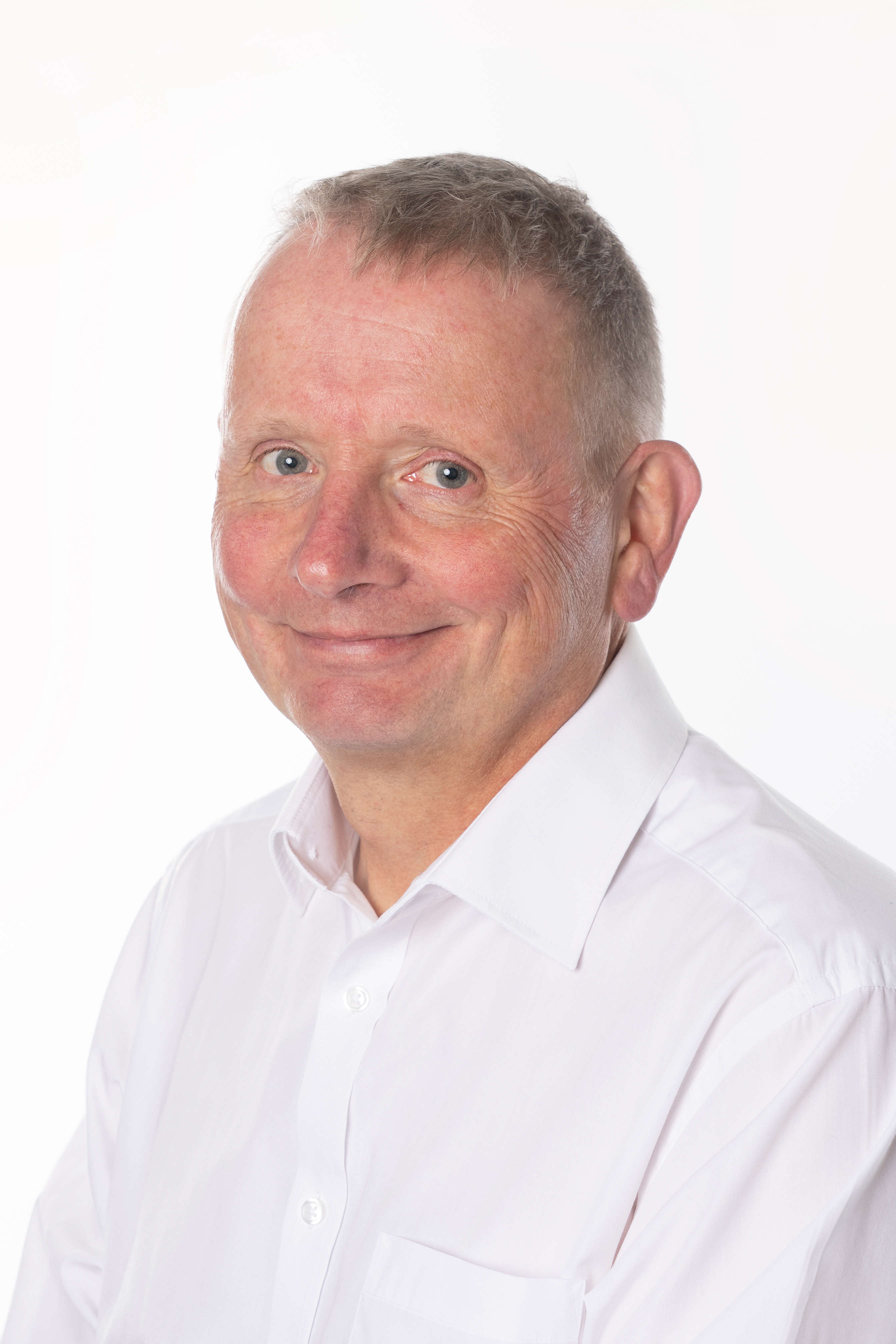 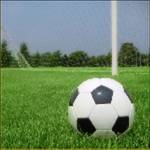 Old Boys returned to the top of the Canada Life Premier League table, with an impressive second half display against Michael United. It was honours even at 1-1 at the interval, but the Douglas side disappeared over the horizon in the second period, easily bagging all three points. Their scorers were David Quirk, with a hat-trick, Sean Gavin, Craig Stewart and Robbie Ward. Jack Smith replied for Michael.

The sides occupying the relegation places at the foot of the Canada Life Premier League both earned useful draws.

Gymns, who are next to bottom, were 3-2 up at Castletown after 45 minutes, courtesy of a hat-trick from Nick Bowen. But Castletown were never far behind, and two goals from Lee Bass and one from Tom Callister earned them a share of the points.

Bottom of the table Douglas Royal picked up a point in a 2-2 draw at Ayre, in a game which saw Matthew Montgomery score twice for the home side. Royal fought back from 1-0 down at half-time.

Reigning Premier League champions Rushen went down 4-2, away to Ramsey at Ballacloan. The home side were 3-0 up at half-time, and their scorers over the 90 minutes were Chris Halsall, Danny Fowliss, with two, and Jamie Moffatt. Rushen's second half goals came from Island international defenders Michael Baker and Adam Cregeen.

With St John's and Union Mills, the top two sides in JCK Division Two, in action in the FA Cup, third placed Colby had an opportunity to close a rather large points gap. They failed to meet the challenge, going down 3-1 to southern rivals Malew at Clagh Vane.

Ramsey Youth Centre won 2-0 at Marown, to move three points ahead of Colby, and increase their chances of qualification for the Paul Henry Gold Cup.

Meanwhile, bottom of the table Ronaldsway picked up a fairly rare point in a 3-3 draw away to mid-table Police. The southern side were 2-0 up at half-time, but couldn't hold on to their advantage.

Peel increased their lead at the top of Canada Life Combination One to seven points, with five games to play, when they won 2-1 away to second placed St George's. Terry Rigaux scored twice for the western side, and Danny Pennington replied for Geordies.