Old Firm, a battle of the big guns and a northern derby 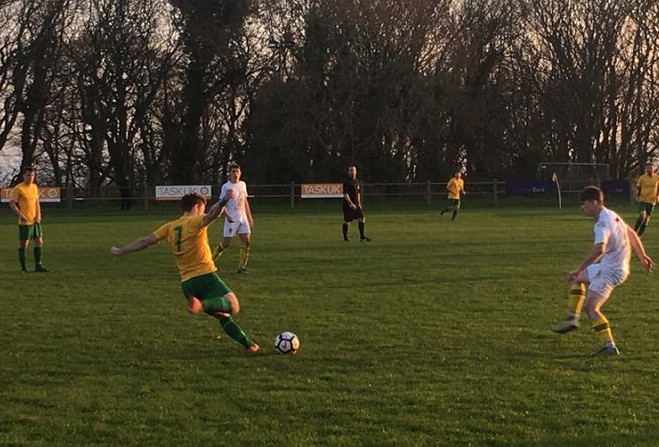 The big games keep on coming, as we're treated to an Old Firm clash between Peel and Rushen.

The westerners last defeat came against Rushen back in September, when goals from Jack Saxon and Michael Williams gave the Spaniards side a 2-0 victory.

Since then, however, Peel have won ten matches in a row and sit top of the Canada Life Premier League.

Two of this season's big guns do battle at the Bowl this weekend too, as St Marys host Corinthians.

Both sides were beaten semi-finalists in the Railway Cup last time out and will be desperate to respond in the best way possible by getting back to winning ways in the league.

There's a northern derby in JCK Division Two as well as leaders Ramsey Youth Centre make the short trip to the Ballacloan as they aim to do the double over rivals Ramsey.

Ramsey were beaten 2-1 in the reverse fixture and will be hoping to get the points this time around to drag them to within touching distance of the top of the table with a game-in-hand.

Should Ramsey Youth Centre lose, it leaves the door open for Pulrose to go top on goal difference if they get all the points from their match against Gymns.

Another key game in the second division sees third placed Foxdale travel to Malew, who sit fifth and have won eight of their 11 matches in the league this season.