On Air Night Flight | Midnight - 5:00am
Judie Tzuke - Stay With Me Till Dawn Download 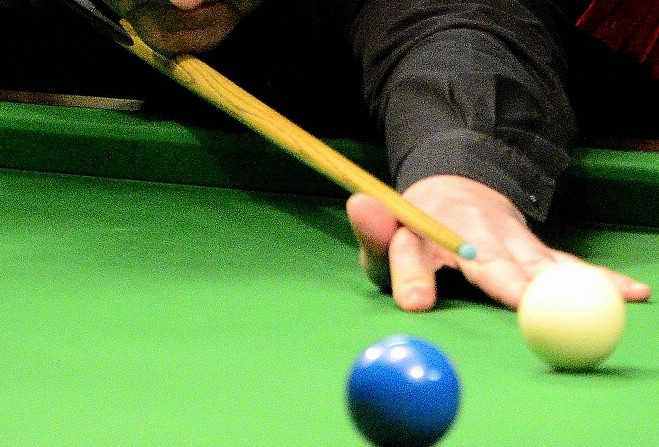 Port St Mary Legion were the big climbers in the eleventh round of the Macs Builders Merchants snooker league.

Their 5-0 win over Malew 1 puts them in a much healthier position in the table, whilst cementing Malew's woes at rock bottom.

Phil Joynes starred once again for the Legion with a break of 30 in an outstandingly high-scoring frame, as he beat Brian Kinnish 108 points to 101.

St Olaves 'Old Skool' remain top after a 4-1 win away at Finch Hill 'Rockets' - Darryl Hill got the consolation for the 'Rockets', who drop to tenth of twelve in the table.

St Olaves 'New Skool' kept up the pressure on the leaders with a 4-1 victory of their own against Finch Hill 'Mob' - Dan Crawley and Mark Thomas had breaks of 23 and 22 for the northerners.

It could've been more though - they led 3-0 before Simon Gardner and Jamie Wilson pulled two back for the visitors.