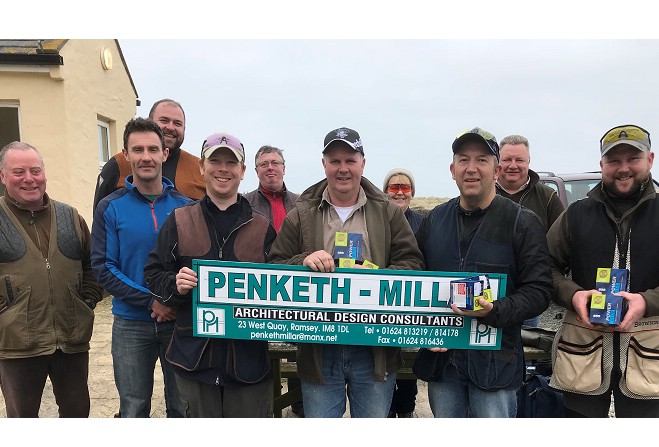 Kevin Oates was the winner, shooting the only 50 straight of the day. Jeff Corkill and Juan Cowley were joint second on 49.

Fourteen shooters went on to shoot the 100 league. Michael Cross, Paul Mihailovits and James Simpson tied for first place on 97/100.

This week is the second round of the Summer DTL League, sponsored by National Windscreens, followed by 50 ABT. Entries close at 10.15am and 12.30pm respectively.