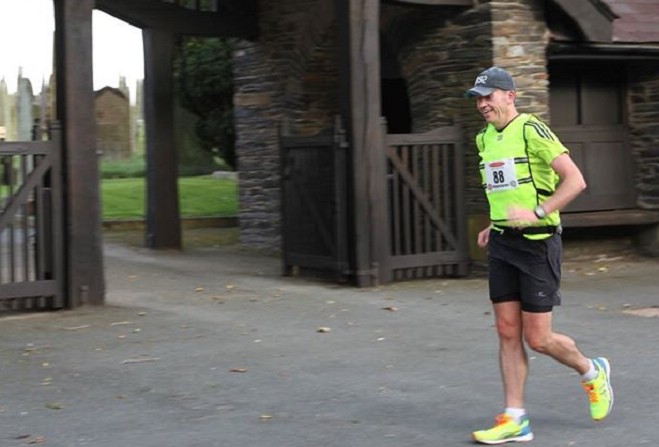 The Parish Walk winners lived up to their billing as pre-race favourites in the Isle of Man Veteran Athletes' Club organised event.

Despite suffering some sickness, Gerrard was a comfortable winner and came out on top over the 39.2 miles from the Point of Ayre to The Sound, finishing well ahead of Samuel Fletcher and Adam Killip respectively.

They were involved in exciting battle for second with Fletcher just edging out Killip at the finish.

As well as being the first woman home, Karen Chiarello was fourth overall, (7.12.39) with James Quirk and Aaron Kneale completing the top six.