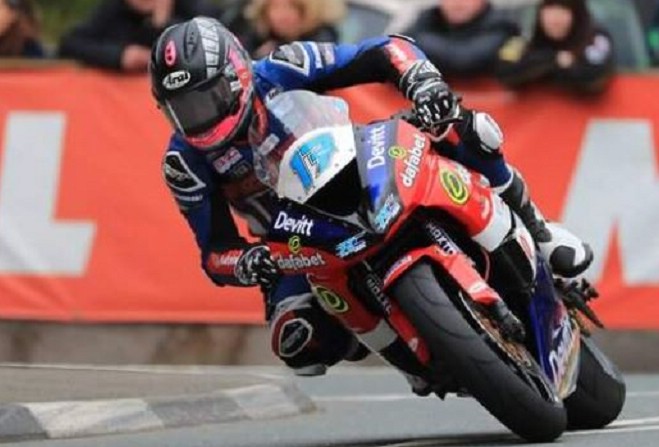 Magherafelt rider was due to ride in this year's TT

Paul Jordan feels he has "unfinished business" in the British Supersport Championship after taking up an offer from Lee Hardy Racing to compete in the series when it gets underway this year.

The 28-year-old had signed for Hardy's RAF Regular & Reserve Kawasaki team for this year's North West 200 and Isle of Man TT which have been cancelled.

The BSB team have assured Jordan that he will retain his ride for 2021 and he may yet compete for the outfit at the Macau Grand Prix in November should it go ahead.

But with his road racing ambitions largely put on the back burner until next year, Jordan is determined to make an impact on the British Championship short circuit scene if and when the current season is given the green light to commence.