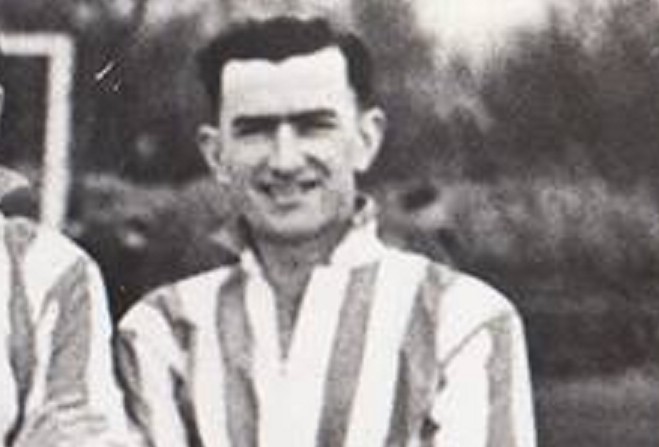 Garrett the last of 1947 FA Cup-winning side

Peel Football Club has said goodbye to the man who was the last surviving member of its 1947 Manx FA Cup final-winning side.

Glen Garrett passed away earlier this week at the age of 94.

He played 221 matches for the club, mainly in the first team, scoring 33 goals in total.

A minute's silence will ahead of Peel's first team game against Douglas Royal tomorrow, and there will be a full obituary in the match programme.

There was due to be one before the match between the two clubs' combination sides, too, but the game has been postponed.

The club says its thoughts are with his friends and family at this time.