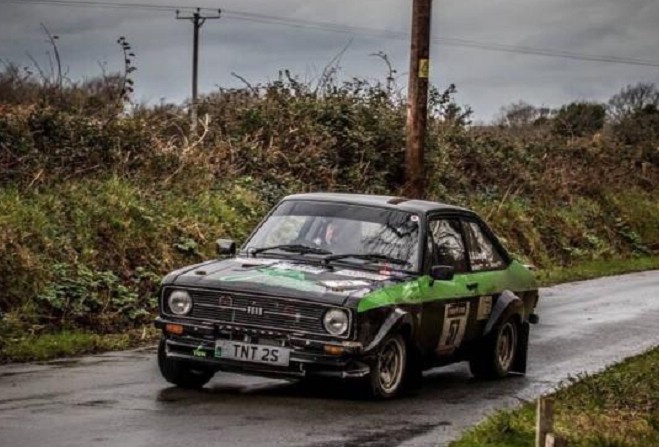 The driver who crashed at the eighth stage of the recent Pokerstars Rally on the Island has died.

Welshman Mark James and co-driver Hefin Jenkins - who was unhurt - had to be removed from the car by emergency services after the incident on the Dog Mills stage on 10 November.

He was initially flown to Liverpool Aintree Hospital, but Ammanford Motor Club has confirmed Mr James has succumbed to his injuries.

A rain-affected Pokerstars Rally saw a number of stages cancelled due to the heavy downpours on Friday 9 November.

The event was eventually won by Jamie Jukes and James Morgan who dedicated their triumph to Mark James.

"He was one of life's characters who would help anyone" said Mr Wiltshire.

Comp Secretary Ian Taylor added "[Mark James] was a larger than life character" and offered his sincere condolences to the family.

Manx Radio has contacted Manx Auto Sport for comment and are awaiting a response.