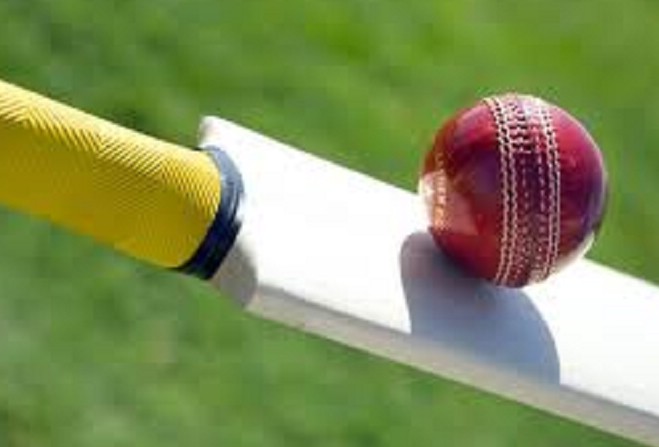 Peel and St John’s beat Cronkbourne by just 14 runs in a great game at the top of the Premiership on Saturday.

They recovered thanks to a partnership of 87 between Nick Hawke, who made 43, and Nick White, who hit 37.

In reply Cronkbourne also had problems at 48 for 4, but were rescued by a stand of 111 between Jaco Jansen and Nathan Knights.

They took the total to 159, until Nick Hawke trapped Jaco for 51 and then bowled Nathan for 48.

A vigorous 25 from Sam Kebbell raised Cronkbourne’s hopes, but they fell just short of their target with two overs left.

In the other Premiership match, Castletown beat Crosby by five wickets.

Garreth Roome then hit 45 to see the Town to victory, despite James Harrison taking 3 for 28.