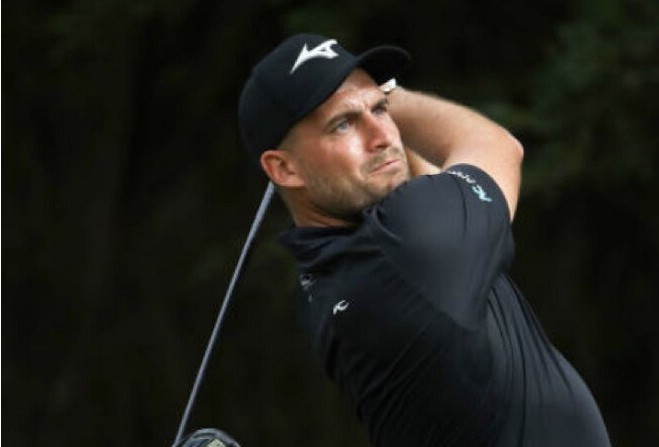 It's been all-change this week for Manx golfer Tom Gandy.

A late offer to play in the Canary Islands has seen him switch travel plans and prepare for a second consecutive European Tour start in 2021.

Gandy competed in Austrian Open last week but saw him miss the halfway cut, he was due to head to Limpopo, South Africa, to kick off his Challenge Tour season.

The change means Tom’s assault on the Challenge Tour has been put on hold until it returns to Europe next month.

The Gran Canaria Lopesan Open is the first of 3 events in the Canary Islands in successive weeks.

It's likely Gandy will also tee up for the two subsequent weeks, at the Tenerife Open and the Tenerife Championships, giving him the opportunity to get 4 straight events under his belt at the top level.

All four days of the event are being covered on Sky Sports Golf, with coverage starting at 2pm on Thursday.

You can also follow his progress on the European Tour App.