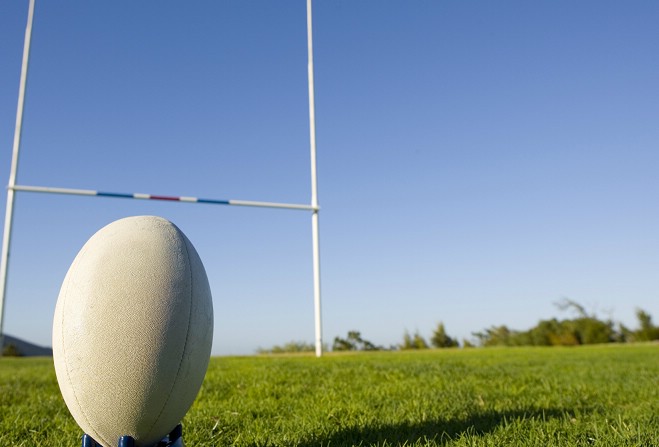 Champions up to third

In a game which was closer than the scoreline suggests, first half tries from Josh Bowman (two) and Andy Wilson, plus two conversions from Jack Caine, put Ramsey in front.

Vikings fought back and tries from Ed Alderson and Luke Smith put them right back into the game.

The score remained at 19-10 for much of the second half but late scores from Mikey Craine, Aneurin Pritchard and James Wren, plus two more Caine conversions, closed the game out.

In the southern derby, reigning champions Southern Nomads beat Emerging Nomads 50-0 to move into third place in the standings.

Emerging Nomads were grateful for former players Will Cain and Conor Stephens who both turned up to help fill in the numbers.