Ramsey lose out at Mossley Hill 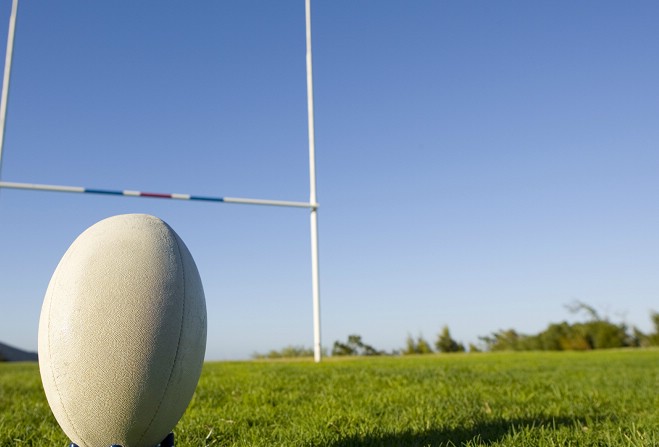 Ramsey set themselves a challenging January when they lost 34-10 away at Mossley Hill in South Lancashire/Cheshire Division Three.

The Manx side now need to win two from their last four games to be in the hunt for a top five finish - three of those games are against the two favourites, Birchfield and Ellesmere Port.

The pitch at Mossley Hill was extremely heavy for Ramsey’s quicker style of play and suited the hosts much better.

They raced into a lead and Ramsey’s tries from John F. Watling and Jarred Callister were little more than consolations.

Western Vikings beat Castletown 57-12 at Poulsom Park in the Shimmin Wilson Manx Shield to round off their 2017 with a win.

For Town, Lewis Dawson and Harry Dawson both notched tries with Harry adding one conversion.

In the other game, Southern Nomads beat Ramsey B easily at the Mooragh Park and reclaimed their place at the top of the table. Nearest rivals Douglas Celts were not in action.