Repeat of Ladies final in last four at Rowany 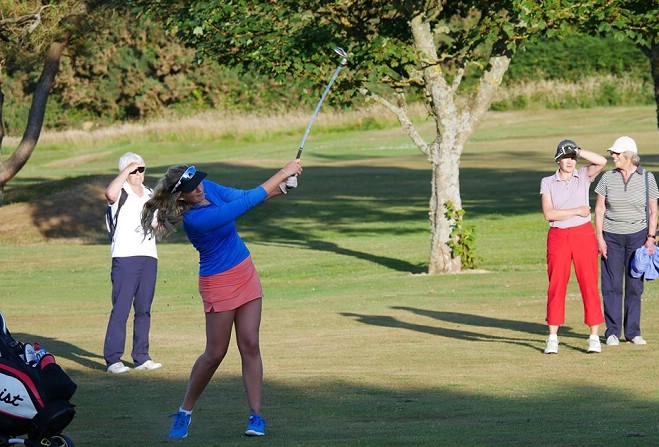 There will be a repeat of last year's Ladies final in this evening's semi-finals of the Grant Thornton Isle of Man Golf Championships.

Jansen beat Joy Platt 4 up with three holes to play in last night's quarter-finals at Rowany while Price saw off the challenge of Heather Skinner 4 & 2.

In the top half of the draw, Catherine Cassidy will play Lindsey Tickell for a place in the final.

Cassidy won 6 & 5 against Lynda Jackson while Tickell triumphed on the last hole against Irene Waterhouse.

In the Men's competition, home favourite Paul Lowey came through a tight tussle with Jonathan Corke on the 18th green.

He will play Stephen Skillicorn in the semi-finals after Skillicorn defeated Jamie Arneil 4 & 3.

The other last four contest will be between Lee Morgan and Daryl Callister after both enjoyed big wins at Port Erin last night.