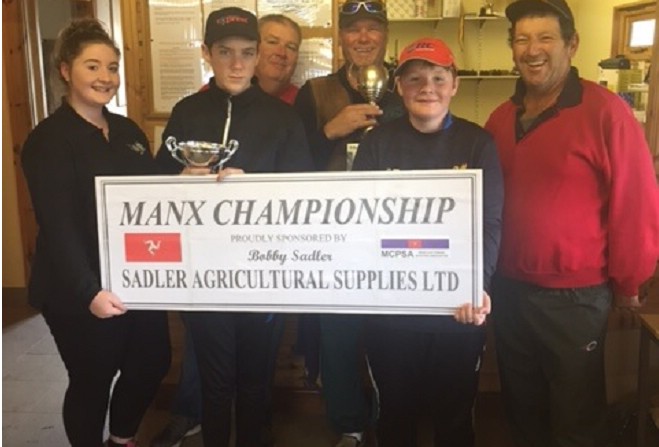 Mark Riley was the winner of the Isle of Man ABT Championship at the Meary Veg ranges on Sunday.

Conditions were tricky from the start and deteriorated through the shoot.

Peter Kelly led after the opening round with 24 of the 25 targets hit - it turned out to be the best of the competition.

In the end after four rounds, Riley finished on 85, Kelly on 79 with Alan Wade third on 79 after a shoot off with Kelly.