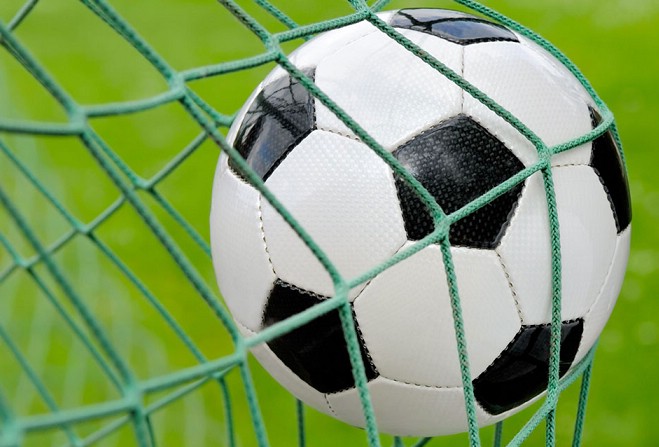 They saw off Premier League strugglers Marown 3-2 at Ballafletcher in the only match of the day to survive the weather.

The top flight club took an early lead through Shaun Shimmin but Royal hit back with Sam Trayler first equalising before putting the hosts ahead.

After that Royal always had the edge and Craig Dolman grabbed the winning goal with a fine strike.

Ashley Heginbotham pulled one back late on but it was not enough to force extra-time.