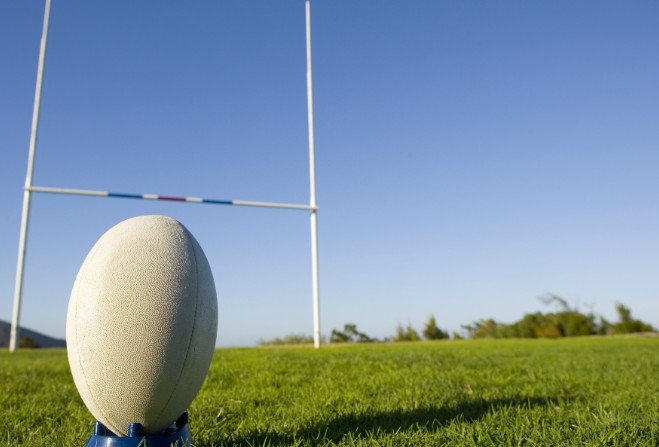 For anyone not following the Manx Grand Prix, there’s some early rugby action at the Mooragh park this Saturday when Ramsey meet Southern Nomads in the Cheshire Bowl. With neither side entering the English Clubs’ Championship, the Cheshire Bowl is a useful source of competitive fixtures and can be entered without breaking the bank for travel.

This year’s Bowl is an eight-team competition and is split into two pools. Ramsey and Nomads are in one pool together with Hoylake and Ellesmere Port. In the other pool there are some familiar names in Marple, Congleton, Dukinfield and New Brighton. The teams play once against the other teams in their pool and the pool winners play off in the final which will be in February 2023.

Ramsey swept all before them last season so should start as favourites however the early match coupled with the Manx Grand Prix may see them struggle a little player wise. Skipper Matt Meechan injured a calf in training and looks like he will miss the game with injury meaning the side will be led by prop Adam Dunlop. There’s no news from the Nomads camp at the time of going to press but they were an improving side all last season and if that trend continues, they’ll give Ramsey a run for their money.