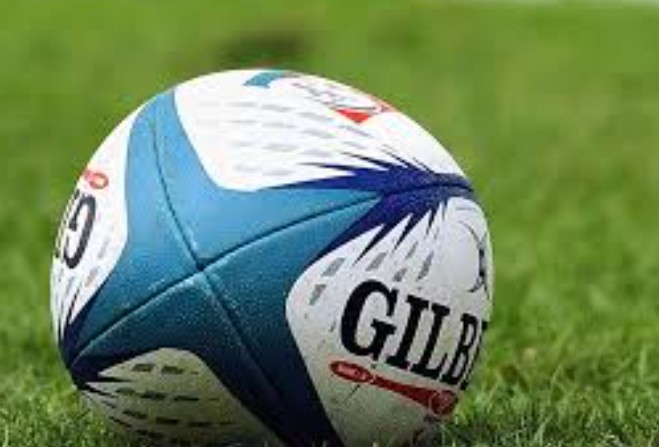 After a shaky start Douglas could travel with a spring in their step this week as they hit the road to Wilmslow. Their hosts' start to the season is as shaky as Douglas’ with just one bonus point separating the two teams at the foot of Regional 2 North West.

Douglas will travel as underdogs but will feel in with a chance. Luke Hyland, Aiden O’Shea and Harry Hewson could be set to return from injury and will no doubt boost the squad.

Meanwhile, to the east of Manchester, Vagabonds will face Dukinfield. Their hosts are one from two but what a one it is. They beat much fancied Bury last week at Bury and with a bonus point too. This suggests that they may be at the beginning of a big push. Vagas were outgunned at home last week by New Brighton and will be hoping for better. The scrum went well last week and Joe Louw, Matt Rockwell and Mitch Wells did a sterling job in the front row. Cal Donnell looked good in the backline too. Vagas will however need all fifteen on song to get anything at the Blocksages playing ground.

The Cheshire Cup and its subordinate competitions can be a useful source of competitive matches for Isle of Man sides unable to compete in the English Clubs Championship. The rules are however always stacked against the Manx and a home draw usually means playing away or paying for the away side’s travelling expenses in full. Ramsey and Southern Nomads have however both entered this year’s Cheshire Bowl and have been drawn in the same pool which means one fixture will definitely be played on Island. That game is this week when the two meet at the Mooragh on Saturday.

Ramsey had a solid warm up last weekend with a win away at Caldy, despite missing a few key players. Second row pairing Eddie Lord and Josh Corteen were both rested after picking up niggles the previous week. Prop Rory Nicholson and last season’s player of the year Dan Richmond were both unable to travel. Messrs Lord, Corteen and Nicholson are likely to return this week though, however Richmond won’t due to some course commitments. Nathan Robson is likely to deputise in the nine shirt, Nicholson’s return will likely see tackling machine Micheal Flynn drop to the bench and Corteen and Lord should nudge out Jack Roberts and Ross Quayle from the second row

Nomads had a week off last weekend but did have a whites v greens warm up the week before. The whites backline did all the damage in that game. Expect to see Will Taisia, George Callister and Alex Long all feature for this clash and possibly linking up with Tony Quinn who made a big impression last season. Up front Orry Watterson is likely to play a part for the men in Green.

Ramsey and Southern Nomads’ second teams will also be in action at the Mooragh in a Manx Bowl game. While the game is badged as Blues v Whites, with the two first teams in action this will be a genuine second team game. Ramsey’s Blues have a new leadership team in Connor Casey and Jared May and this game will be their first real test.

The other game at Poulsom Park sees Castletown take on the Eastern Barbarians. The two sides have met once already in week one with the Barbarians running out 61-12 winners. The side though will be inconsistent from week to week and with home advantage, Town are likely to make a better fist of the return leg.