Rugby: Ramsey and Nomads travel away for Cheshire Bowl 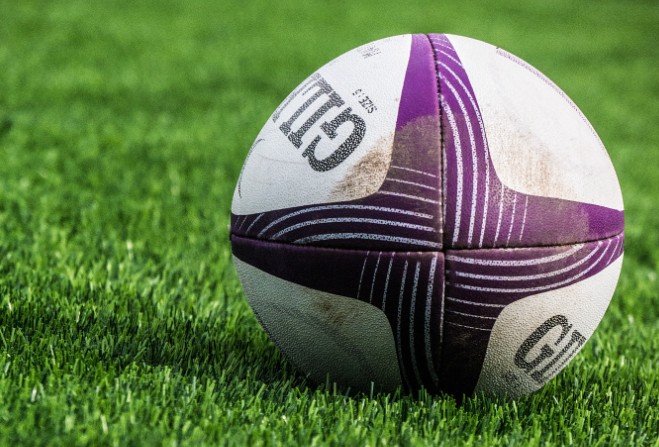 Vagabonds Ladies on the road at Southport

This weekend sees a rest week for sides involved in the English Clubs Championship and those in the Ravenscroft Manx Shield. Southern Nomads and Ramsey however have no such luxury as they both travel away in Conference 2 of the Cheshire Bowl.

Nomads on paper have the slightly easier fixture if such a thing exists. Ellesmere Port are no strangers to Isle of Man sides. Under their old name Shell Stanlow, they visited the Island on a number of occasions to play Douglas, Ramsey and Vagabonds. This season they find themselves in Vagas’ league Counties 3 ADM Lancs/Cheshire and after three matches are in fifth place after losing just once. In the Bowl however they lost to Hoylake in the opening round and will need to make up for that if they want to challenge.

Nomads were dogged last week against Ramsey. Despite Ramsey having most of the possession and territory Nomads only lost by five and never gave up. Tony Quinn and Will Taisia both got on the end of counterattacks and punished Ramsey’s errors and their third try from Finn McGregor came from hard running and fast hands. The squad at Ramsey last week was missing a few though. Mark Young wasn’t present nor was Sami Benbatoul and these guys if available this week could make the difference.

Ramsey face a somewhat daunting trip to Hoylake. The “Terns” top the same league as Vagas and Ellesmere Port and are three from three in the league and one from one in the Bowl. Admittedly their win last week was a walkover against Thornton Cleveleys, but that doesn’t make Ramsey’s task any tougher.

The Mooragh Park selectors will have a nervous wait this week. Rory Nicholson and Ivo Morrey both took knocks in the game against Nomads last week plus Eddie Lord and Josh Corteen were already in the treatment room. The good news last week were the solid performances from Nathan Robson and Conor Goodall. This new half back partnership looked like it was seasons old at times. A solid shift from skipper Matthew Meechan at number eight helped a little too. Ramsey will need everyone on tip top form to pull off a win at Hoylake this week though.

Vagas travel to Southport for their second match in Womens NC1 North West. A win away at Leigh has boosted confidence within the team. Sophie Henry and Jules Harrison did all the damage in that game with four tries between them. Southport are however top of the early standings winning two from two so far. A bonus point win for Vagas this week could see them knocking Southport off their perch.