Rushen aim to go top with win at St Georges 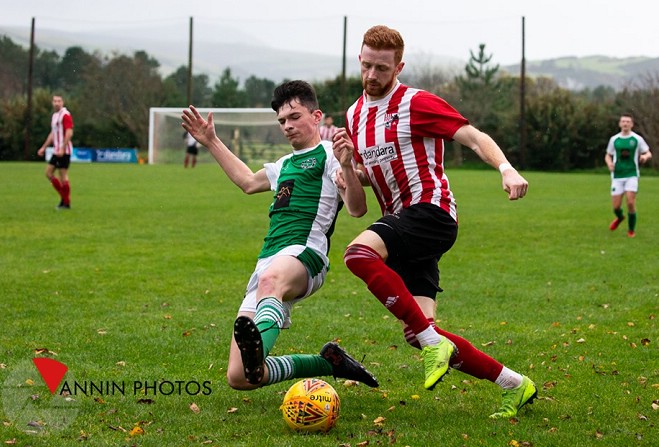 There are big games at both end of the Canada Life Premier League this weekend as the league table starts to take shape.

Rushen have a chance to move clear at the top if they can take all three points from their trip to a St Georges side who have made a perfect start to the campaign.

Elsewhere, St Marys welcome Peel to The Bowl as they look for a response following a 2-0 defeat to Rushen in their last outing.

The Westerners will also be hoping for a positive reaction after their faltering start to the season continued with a draw with Laxey last week.

At the other end of the table, Pulrose and Marown meet with both chasing their first points.

Douglas Royal's leaky defence will need to tighten up if they're to pull themselves from the relegation zone.

They've conceded six, seven, eight and nine in their four matches this term, making it the worst defence in the division.

On Saturday, they travel to Douglas Athletic who haven't played since a 4-2 triumph over Marown on 12 October.

Ramsey are another team yet to get off the mark this season as they prepare to face Old Boys at Blackberry Lane.