On Air SuperGold Sunday Andy Wint | 10:00am - 1:00pm
Simon And Garfunkel - The Sound Of Silence Download 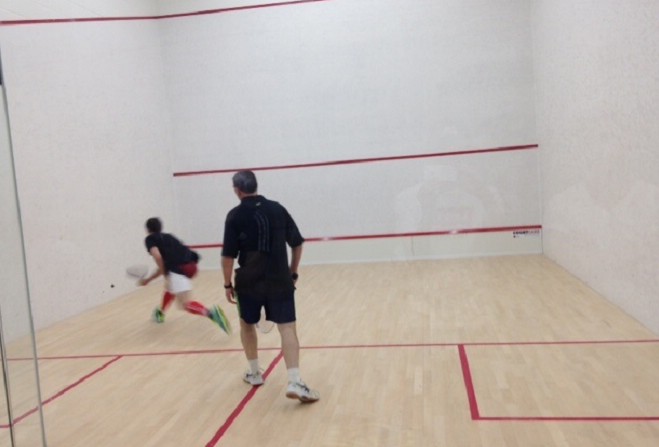 Team AON have been crowned champions of the first half of the Division A Winter League.

They had a slender advantage of just six points heading into their final match - but knew only a win would ensure they successfully defended their title.

It was a bit of an anticlimax to the season, though, as opponents and closest rivals International Divers were unable to put a team out for the fixture.

The Seniors therefore claimed a walkover - earning a maximum 250 points to give themselves an unassailable lead at the top.

EasyGym were some way off in second, finishing the first half of the season in second spot, but 206 points off AON.

X Stoneart will be hoping for an improvement in the second half of the season.

They finish the first half second from bottom, despite not winning as many as the side below them, E-Cerebro - who finished their season with a comprehensive win against EasyGym on Monday.