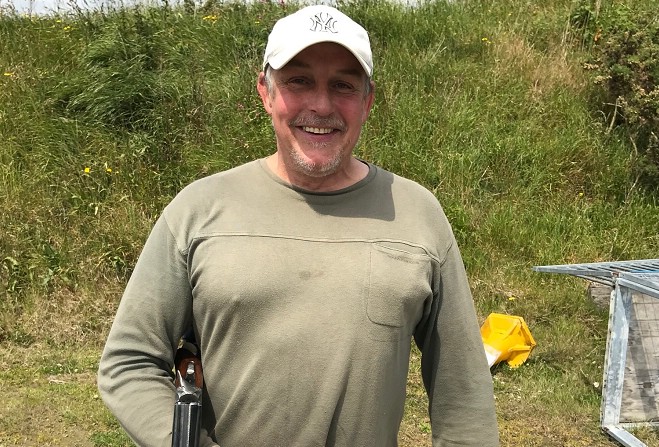 Competitive clay shooting returned to the Isle of Man over the past week or so, following the suspension of the sport during coronavirus lockdown.

The Dave and Pam Corlett Pro Sporting League was the first competition since late March to take to the range on Saturday, 6 June, with 14 competitors.

The winner was junior Michael Cross with 44 points, with his dad, Stan, in second place on 42, followed by Neil Parsons in third place on 39.

Next up, the following day, was the SMP Partners Sporting League.

Twenty competitors took part, and again Michael Cross was the winner on 39.

Veteran Dave Clague was second on 35, with Giulio Fabrizio, Dave Corlett and Stan Cross tied for equal-third on 34.

Moving to the weekend just gone, Saturday saw the next round of the Colin Bowen Memorial English Skeet League, with 20 competitors taking part.

Top of the class was James Simpson with 49, with Michael Cross and Jeff Corkill in equal-second place on 48, and Paul Mihailovits next on 47.

Finally, yesterday, it was the Tower Insurance DTL, with 23 competitors taking part in ideal conditions.

Highgun on the day with a suburb 50/150 straight was B class shooter Mike Parr, John Moore and Alan Wade were next on 145, followed by Mark Riley on 144.

This coming Saturday at 1pm it's the next rounds of the Sadler Agricultural Supplies ABT league and the Manx Petroleums Olympic skeet league.

Then on Sunday, the next round of the SMP Partners Sporting League is being held at 10am.

The range is open on Saturday morning for practise until midday, but no ABT or Olympic skeet.