Shooting: Tie at the top of A Class 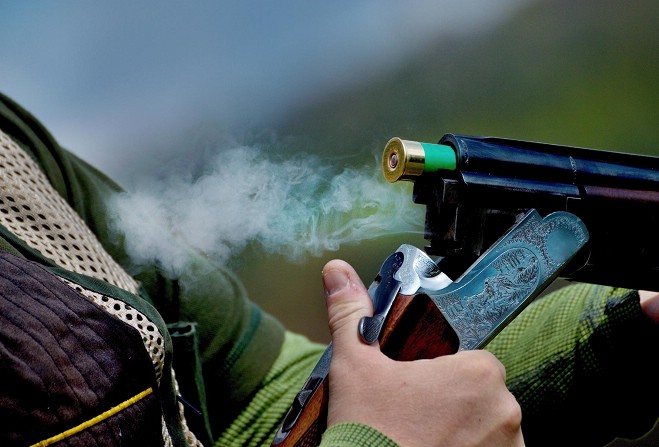 One point between joint first and second

Twenty competitors have taken part in the first round of the CU PLAS CALLOW winter DTL league at Meary Veg Santon in calm and mainly dry conditions.

In B class we had a tie for second place between Jack Clague and George Davies on 48/137 but taking B class with 48/140 was Peter Lowe.

The first round leader in A class John Moore finished in third place in A class with 48/141 but we had a tie for first place between Mike Walker and junior Arran Wade who both shot 49/144.

This week is the second round of the Winter Pro Sporting league sponsored by Brian Faragher.