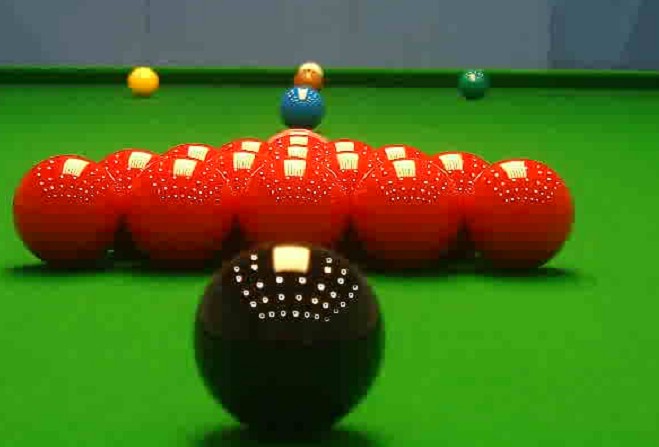 The two Ramsey sides are still on top after week 9 of the Macs Builders Merchants Manx snooker league.

St Olaves 'Old Skool' held their position at the head of the table after a 4-1 win away at Douglas Snooker Club 'Wannabes'.

But John Kennish hit back strongly for the northern outfit, with breaks of 35, 25 and 24 on the way to a heavy victory over Steve Cowin - before Mike Doherty, Brian Howland and Patrick Kerr completed the victory.

St Olaves 'New Skool' rejoined their counterparts at the top, on 32 points, with a 5-0 drubbing of Douglas Snooker Club 'Bandits'.

They were on excellent scoring form as usual - Paul Smyth had breaks of 43 and 27 before Champion of Champions finalist Sean Corkish hit a 46 and a 22.

There was also some good scoring at Port St Mary Legion - Shaun Roberts found some of the form that earned him a place at the Home Internationals this summer, with breaks of 39 and 27 against John Spellman of Finch Hill 'Rockets'.

With the 'Rockets' 3-1 down, crowd favourite Paddy Delaney looked back on form too, with a 24 on the way to restoring some dignity - 3-2 to Port St Mary it finished.

In Ballasalla, Peel Legion came away with an impressive 5-0 whitewash against Malew 2, which has bumped them up the league table to sixth.

Finch Hill 'Musicians' climb to third with a 4-1 win at home to Malew 1, who still sit bottom on 13 points.

Finally, Finch Hill 'Mob' mounted the comeback of the week - they went 2-0 down at home to Douglas Snooker Club 'Hurricanes' after wins for Lee Butterworth and Paul Smith, but Steve Finnegan and Tom Miller drew the match level for the 'Mob' before Martyn Lean secured the 3-2 victory.