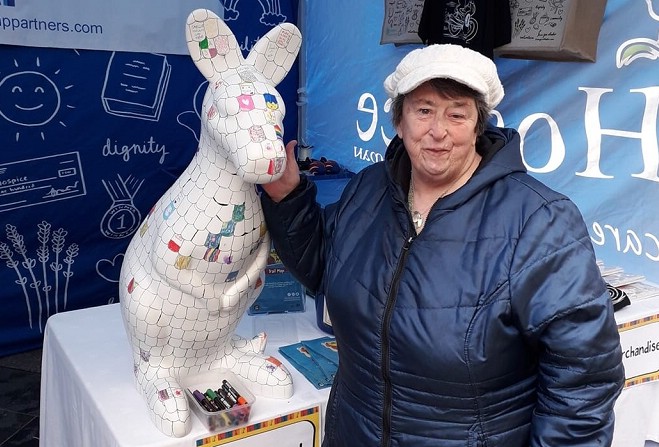 Special Olympics Isle of Man is paying tribute to one of its most dedicated volunteers.

Sheila Monaghan passed away on Monday, 11 January after, what's been described as, a very short illness.

Sheila had been involved with Special Olympics IOM for countless years and raised tens of thousands of pounds for the organisation during that time.

'Sheila's hard work and dedication, along with her positivity and cheery disposition, made her such an asset to the groups she got involved with.

She was a great mother and made sure Karl got the best. Our thoughts are with her and her family in this very sad time.

Unfortunately with the COVID restrictions that are imposed on us, we cannot do much now, but we will organize an event soon to celebrate the life of Sheila and what she has done for us all.'