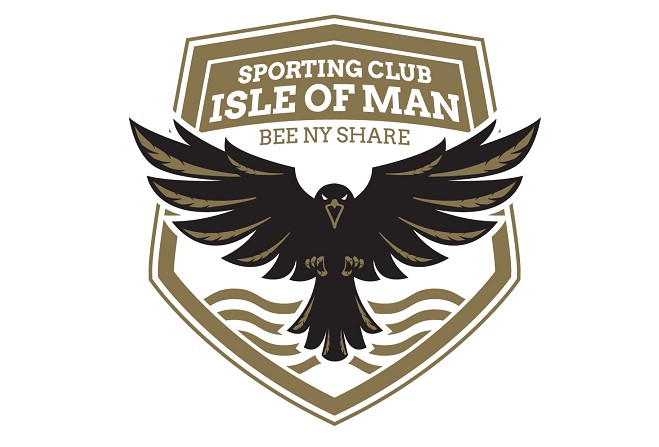 The organisation backing a bid to bring a higher level of football to the Isle of Man has been launched today.

Sporting Club Isle of Man says it's been established to boost the Island's presence within the top echelons of any team sport, building on the successes already achieved by individuals.

Its first team - FC Isle of Man - is already in place: the club will enter the North West Counties Football League, the tenth tier of English football, for the 2020/21 season.

A statement from Sporting Club Isle of Man says it's also in the process of establishing a men's and women's team from another sport, with further details due to be announced in the week beginning Monday, 9 March.

The intention is for SC Isle of Man to be owned by the community, through an annual membership scheme which will open for subscription on Tuesday, 31 March.

Tony Keating, who's involved in trust and corporate services, is the chairman of the club.