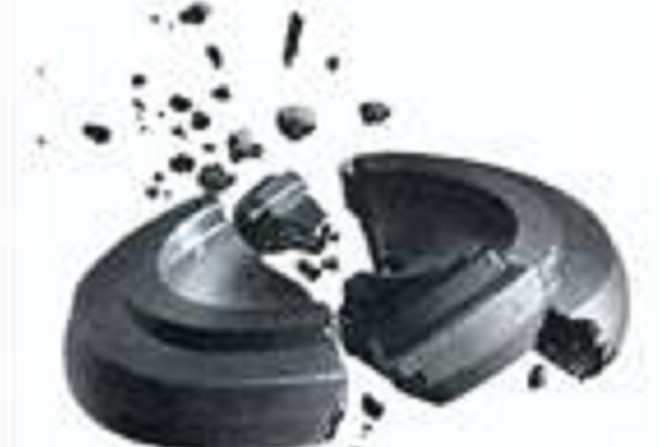 Wade and Cross the stand-out performers

Alan Wade and Stan Cross were the stand-out performers in the fourth round of the SMP Partners sporting league at Meary Veg in Santon yesterday (Sunday).

In near ideal conditions, they both shot 44 to take equal high gun.

Wade won Class A, one shot ahead of Dave Lally, with Jack Clague, Eddie and Steve Brew in equal third place on 40 points.

Cross won B class from Chris Parker and Michael Cross who were in equal second with a fine 41 points.

John Kneen took the honours in C class with 33 points. Ted Davis was second on 30, Roy Moore and Chris Sims in joint third on 29.

Next weekend is the annual Hospice shoot with the finals team knock out on the Sunday.