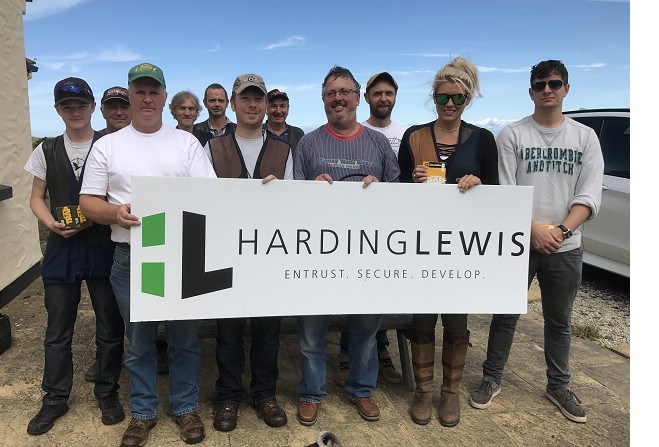 He scored 45 out of 50 to take top spot. Juan Cowley was second with 42 and there was a tie for third between Phil Butler and Alan Kinrade on 39.

Oates went on to win the 100 target selection shoot with a score of 84.  Butler was second on 79 with Nigel Moffatt taking third spot with 77.

There will be a work party from midday on Saturday.