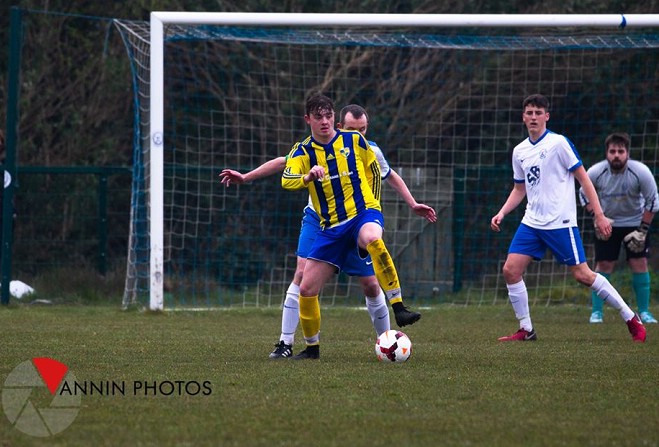 St Johns have lodged an appeal against a one-point deduction which would see them relegated from the Canada Life Premier League.

The club were sanctioned for fielding an ineligible player in their 2-2 draw with Douglas Royal on 16 April.

However, the Mullen-y-Cloie outfit are fighting the decision which would see them drop down to the second tier for the first time since the 2010/11 season.

There is only one top flight relegation spot this term, after Braddan failed to enter a first team into the league structure and weren't replaced.

Should the decision - made by the Isle of Man FA League Managers Committee (LMC) - be upheld, it would bring an end to their eight-season stay in the Premier League.

Highlights during that time include a Railway Cup final appearance in 2013 before going on to secure a fourth-placed finish a year later.

Douglas Royal are the other side heavily involved in the matter, as they would slip out of the Premier League on goal difference if the initial decision is overturned.