The Spaniards and The Saints meet at Croit Lowey 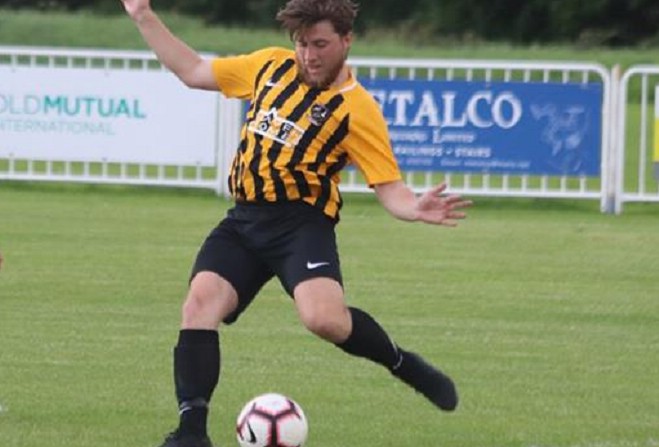 Another weekend is upon us and, such is the nature of this particular Manx football season, it means another weekend of unpredictable excitement.

The Spaniards impressive form of late - including last week’s 3-3 stalemate with league leaders Peel in the Old Firm - has seen them climb to third place in the table, but they come up against a St Mary’s side who have title aspirations of their own this season.

Marys beat Corinthians by three goals to two on home soil last time out, and know that a win against Rushen could see them get back to the top of the table.

For that to happen though, Peel would have to draw or suffer an unlikely shock defeat to 11th place Marown.