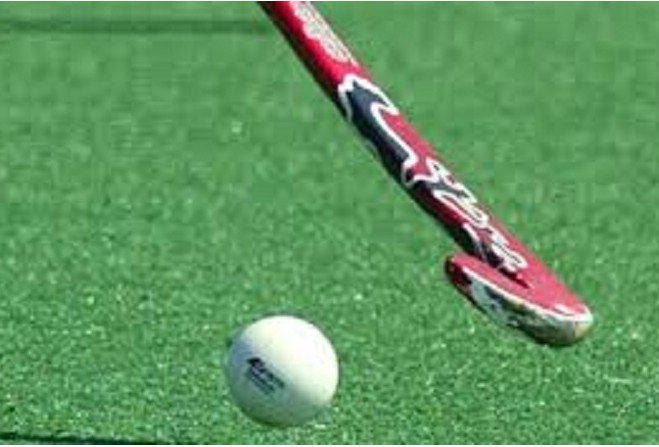 The title hopes of Vikings hang by a thread after they were held by Valkyrs A on Saturday.

Archie Caley had fired them in front in the PwC Men’s Premier League but Valkyrs levelled up through new signing Steve Cottier to earn a 1-1 draw.

Ramsey A put six past Vikings B.

The northerners’ marksmen were Nay Smith (three), Patrick Couper-Woods (two) and Jake Moore as they finished with a flourish.

There were big wins for Valkrys A and Ramsey A in the PwC Women’s Premier League.

Valkyrs saw off spirited Castletown after they were all square at the break. Karmina Kovanda (three) inspired the victory and was joined on the scoresheet by Rebecca Pate, Andrea Littlejohns and Imogen Manning.

Ramsey A thrashed Harlequins A 12-1.

Christy Quilliam netted the consolation for Quins’ who have been relegated.

Castletown A 3-2 Saracens A

Harlequins B 4-0 Castletown B

Castletown B 4-2 Ramsey B