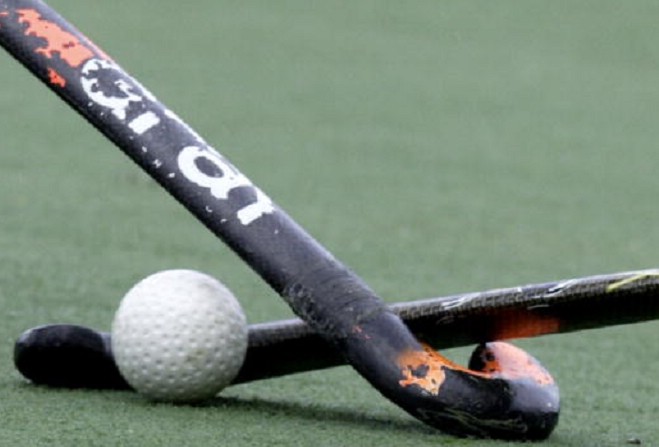 Vikings A v Bacchas A preview

The top two sides in Manx mixed hockey face each other in the last four of the Manx Cup this evening.

Vikings A ended a near 30-year wait for a top flight title in the league this season, but were crowned champions on goal difference as they ended Bacchas A's run of six successive PwC Mixed Premier League titles.

In that time, however, the Cronkbourne side have triumphed the same number of times in the Cup and will have their sights on reaching a seventh final in a row.

In the two matches the teams have already contested this term, it's one apiece.

Vikings took the plaudits in the first meeting with a thrilling 4-3 win, while Bacchas got their revenge in the reverse fixture as an Andy Whiting double helped them to a 2-1 victory.

Push back is at 8.35pm at the NSC on Tuesday evening.