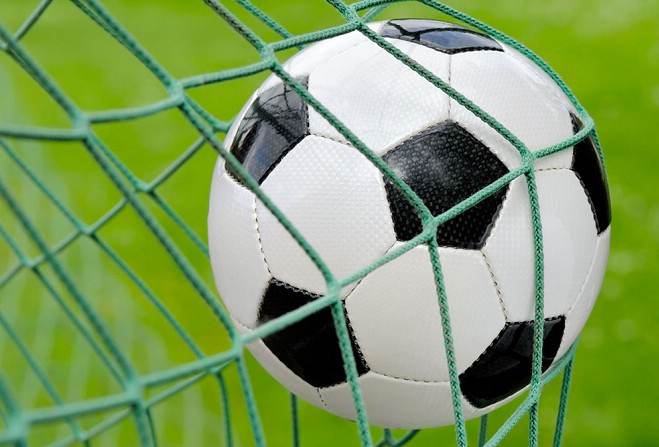 A hat-trick from Alex Crawley and one from Richard Foden sealed a 4-1 win at the Stadium.

Crawley and Foden were on target inside the opening half hour before Ryan Dean pulled one back.

Crawley grabbed his second nine minutes after the restart to restore Town’s two goal advantage and he completed his treble just after the hour mark to secure an important win.

James Rice (two), Nick Harvey, Mark Rees and Chris Ashbridge found the net and the visitors did not even have the consolation of scoring as they missed a penalty.

Douglas and District won 3-1 at Michael, whose consolation was scored by Steven Quayle from the penalty spot.