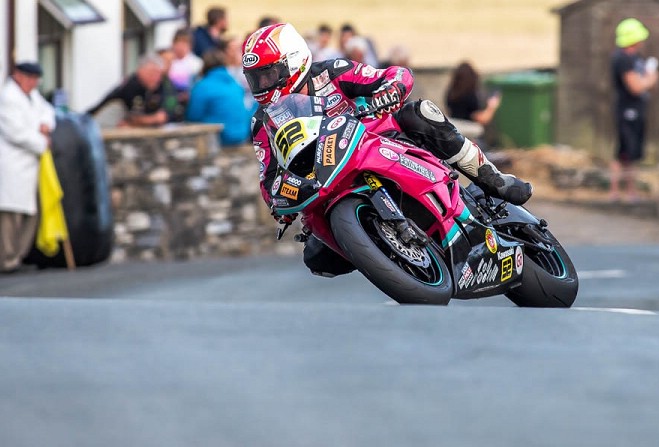 Driffield rider died during the Southern 100 on Thursday

Tributes are coming in for Driffield rider James Cowton after he lost his life at the Southern 100 yesterday.

An incident at the Stadium Bend section of the course also resulted in Ivan Lintin being taken to hospital in a critical condition with two other riders sustaining non-life threatening injuries.

Leading figures from the world of road racing have been quick to pay their respects to Cowton.

The 2018 Senior TT winner Peter Hickman called it "shocking" news and said his thoughts are with Cowton's friends and family.

John McGuinness said Cowton was "super talented" and loved every moment he was out there on the bike.

And Ian Hutchinson said the news of Cowton's passing added to what was a sad year for the sport - following the recent deaths of other riders such as William Dunlop and Manxman Dan Kneen.