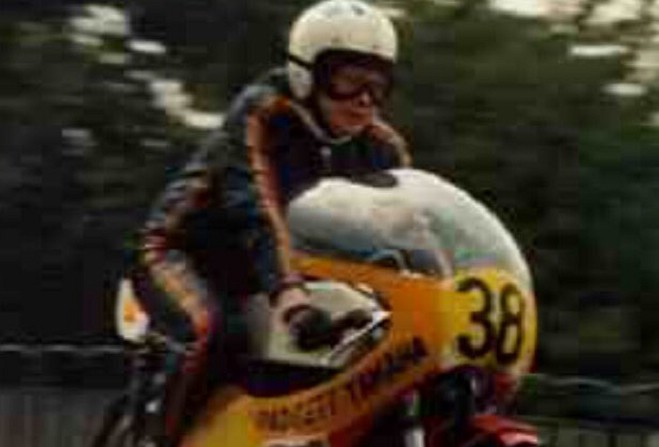 Fans and friends send sympathies to the Padgett family

Padgett's Motorcycles has today confirmed that co-founder Don Padgett has passed away.

A number of TT winners, including John McGuinness and Ian Hutchinson, have been among those to pay tribute to the man affectionately known as 'Uncle Don'.

The company announced earlier that he'd died on Monday in his sleep.

A wealth of those connected to motorsport as well as simply those who came across Don have also been sending well-wishes to the Padgett family.

An emotional Clive Padgett - nephew of Don - spoke to Manx Radio just after arriving in Hong Kong ahead of the Macau Grand Prix:

Yesterday we got the awful news that Uncle Don had sadly passed away in his sleep.He will be greatly missed from racing paddocks around the world and had a great relationship with lots of riders over the years.. We are doing our best to deal with it as a family. #padgettarmy pic.twitter.com/ChLFaTuu4F

Uncle Don, great guy, he will be sadly missed around the world, Padgett family ❤️ https://t.co/StzaUpRpmT

So sad to hear, lovely chap I'm thinking of you all.

Very sorry to hear that news. Part of all our paddock lives. ? RIP. ? https://t.co/fLIYbxDnzU