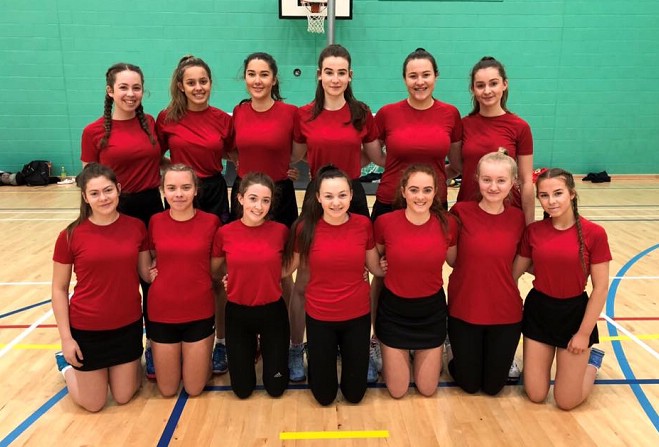 Isle of Man Netball has announced its Under-17 squad for the forthcoming European Challenge Tournament, taking place in Gibraltar this March.

Coaches Emma Williams and Claire Battye made the final selection this week.

Fourteen players have been named, twelve will travel, with the remaining two named as non-travelling reserves.

Coaches Williams and Battye say this is 'a very exciting time for Manx netball' adding 'the standard on the Island is improving all the time thanks to participation in tournaments of this level.'