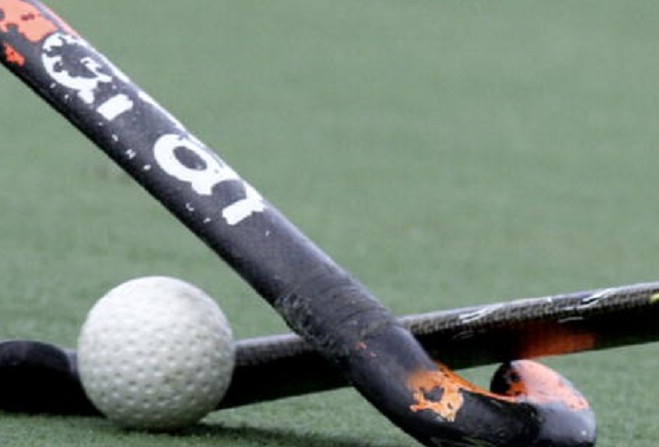 Vikings B need one point to secure promotion after win

Vikings B thrashed Vikings C 7-1 at the NSC last night, to put themselves within touching distance of the PwC Mixed Premier League and condemn their opponents to the drop.

Nathan Evans, Alex Birch and Archie Caley all scored two each to secure victory, meaning they now need only one point from their remaining games to seal promotion.

Louis Porter got the other goal, while Max Kermode notched a consolation for Vikings C, whose one-year stay in PwC Mixed Division One comes to an end.

They make an immediate return to the third tier, which they won on goal difference last season.

The result last night was also true to form, with Vikings B maintaining their 100 per cent record of eight wins from eight, and Vikings C still to register a point.

A draw against Harlequins  A on Saturday (10 November) would confirm Vikings B as champions and guarantee them a place in Manx mixed hockey's elite next term.