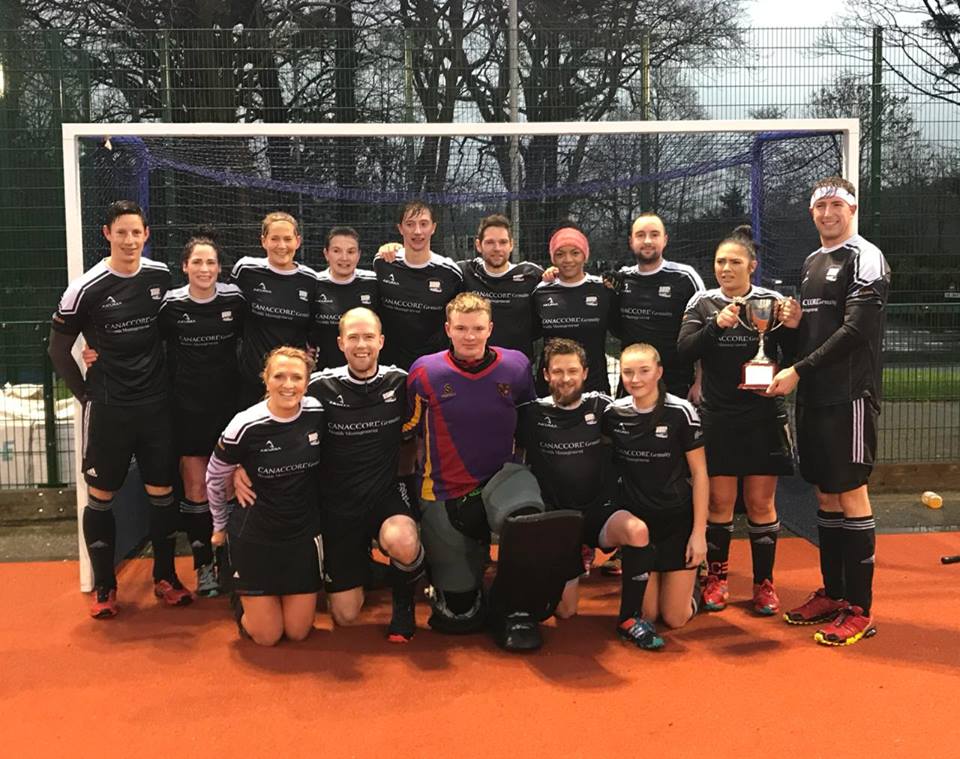 It was a special day for Vikings Hockey Club as they ended the mixed hockey season with a clean sweep of the cup competitions.

Five second half goals saw Vikings A win the Manx Cup after a goalless first period in difficult weather conditions against Ramsey A.

Tim Henderson and Georgia Foxton both scored twice with John Verrall also on the scoresheet to add to the first team's PwC Premier League success this term.

More silverware was added in the Manx Plate in a tight affair between Vikings B and Valkyrs B.

The westerners fought hard throughout but couldn't breach the Vikings defence.

Strikes from Sarah Blackman and Danny Hammill were enough for Vikings B, who secured a return to the top flight by winning PwC Mixed Division One in the domestic league season.

It capped off an excellent campaign for Vikings which has seen them crowned champions of the top two divisions - ending a 29-year wait for a Premier League title in the process - as well as lifting both cup competitions.